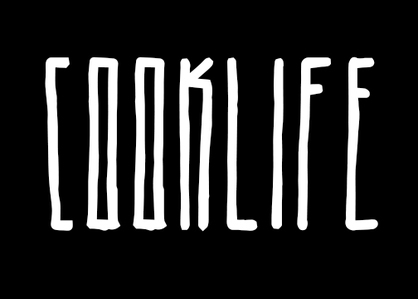 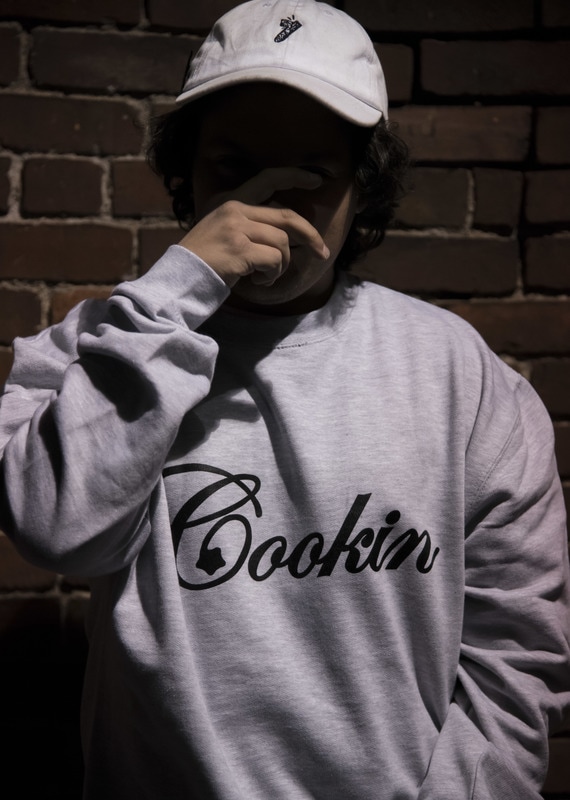 It's finally out: The visual to Noble's "Wizard Under the Stairs" EP! MP3 is only available via hard copy. Contact him directly to purchase one. / Earlier in July, we had the pleasure of joining him on his tour to LA while we sponsored this project. Peep the photos below. 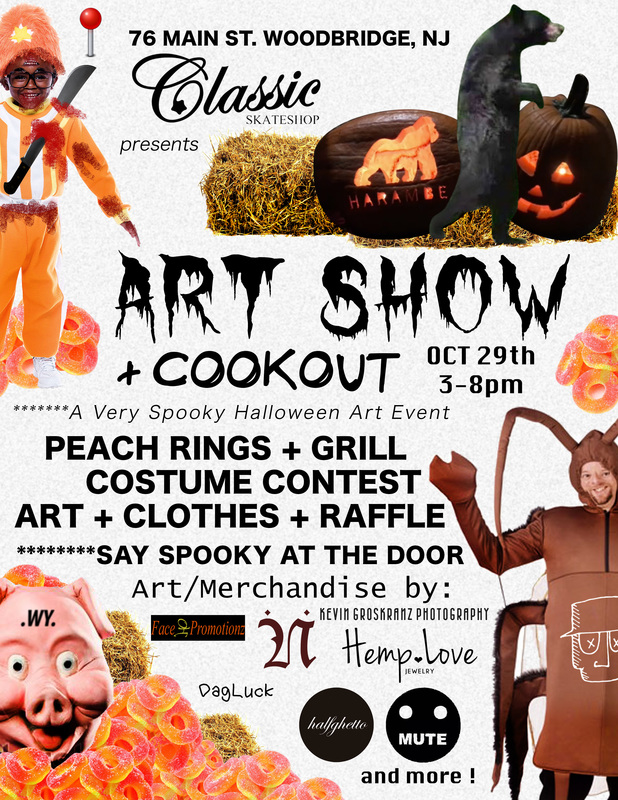 We're having another one! Come through this Saturday from 3-8pm! Cop some art from local artists and brands, eat food and win shit in our raffles! See you there!

Our 8th episode featuring Sayreville Skatepark Locals, AIKIG Riders and Homies. We finally got our skatepark fixed so we had to celebrate with a sesh. 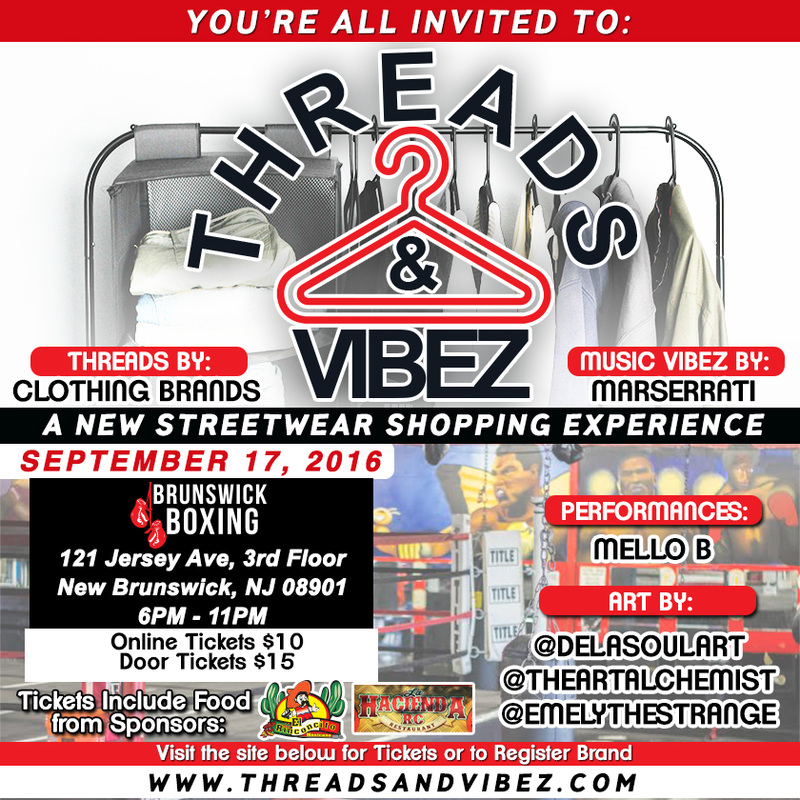 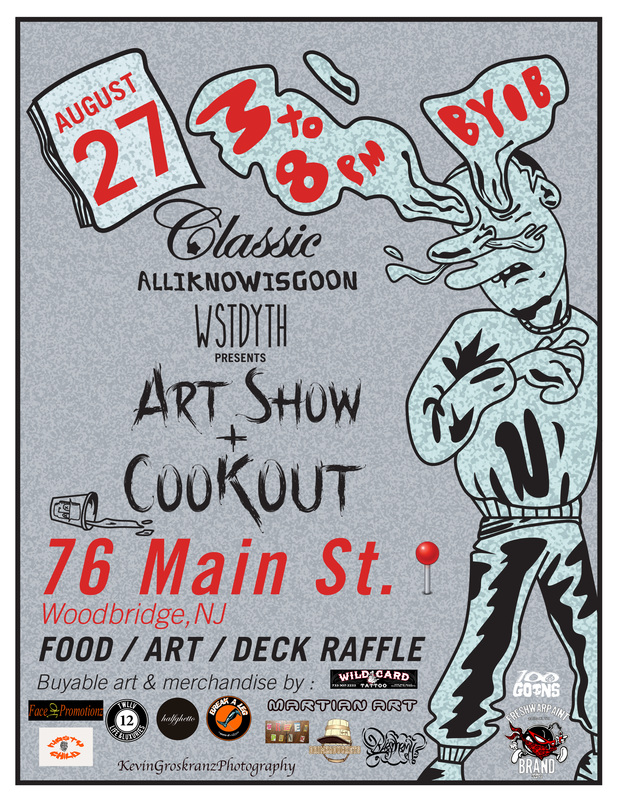 New Episode of 'Meanwhile, In Jersey' !

With another CookLife video in the works, we have been stashing a shit load of footage in the vault! Here's another throwaway episode to let you all know we're still out here! Starring: Mike Carney, John Lewinski, Tyler Nelson,Dan Mas, NoName, Devin Flynn, Midge, Gnarly Brown & Connor Hullings. 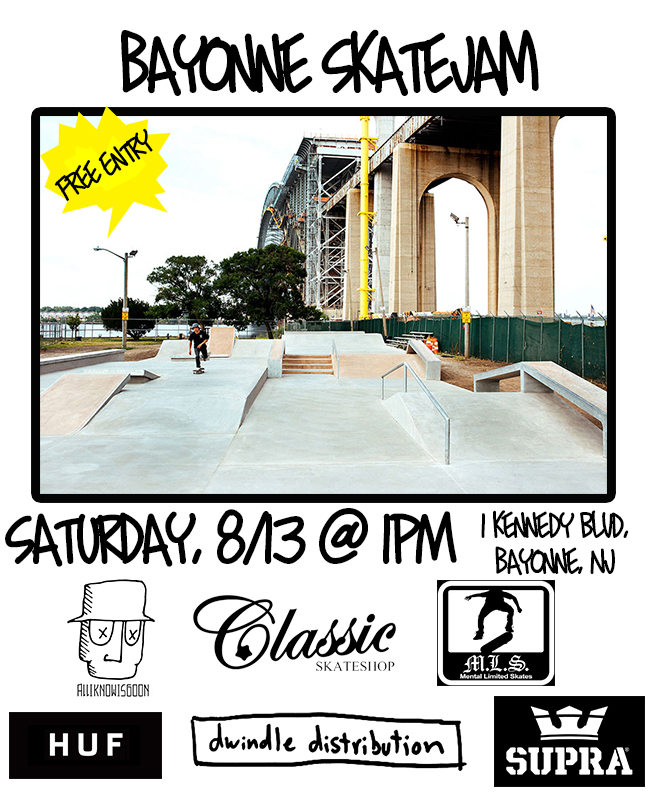 Come through and have a jolly ol' time.

Stop No. 2 was definitely one for the books! Thank you to every sponsor who contributed and everyone who came out. You guys all threw the FUCK DOWN! Peep the edit filmed by JohnL and Wes Genarie. 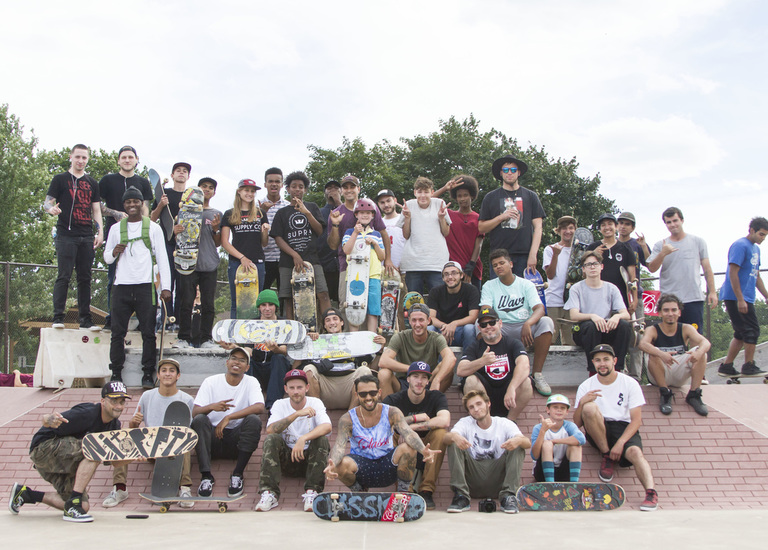 The homies over at WSTDYTH put together another edit featuring a few AIKIG heads, Tyler Nelson, JohnL, Brandon James and JohnBoy. Filmed and edited by Chris Benino. 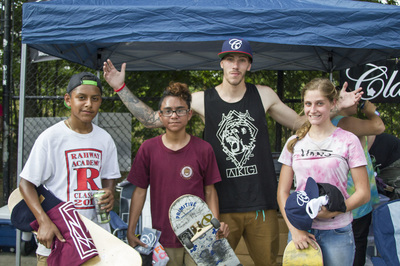 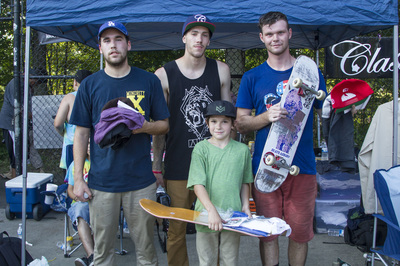 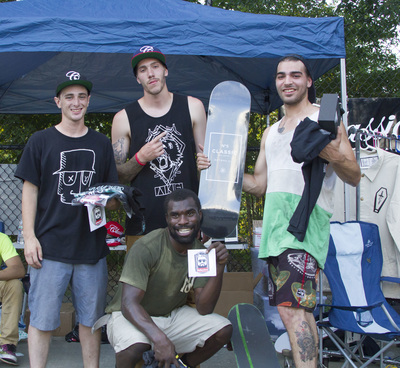 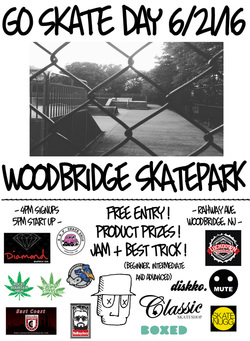 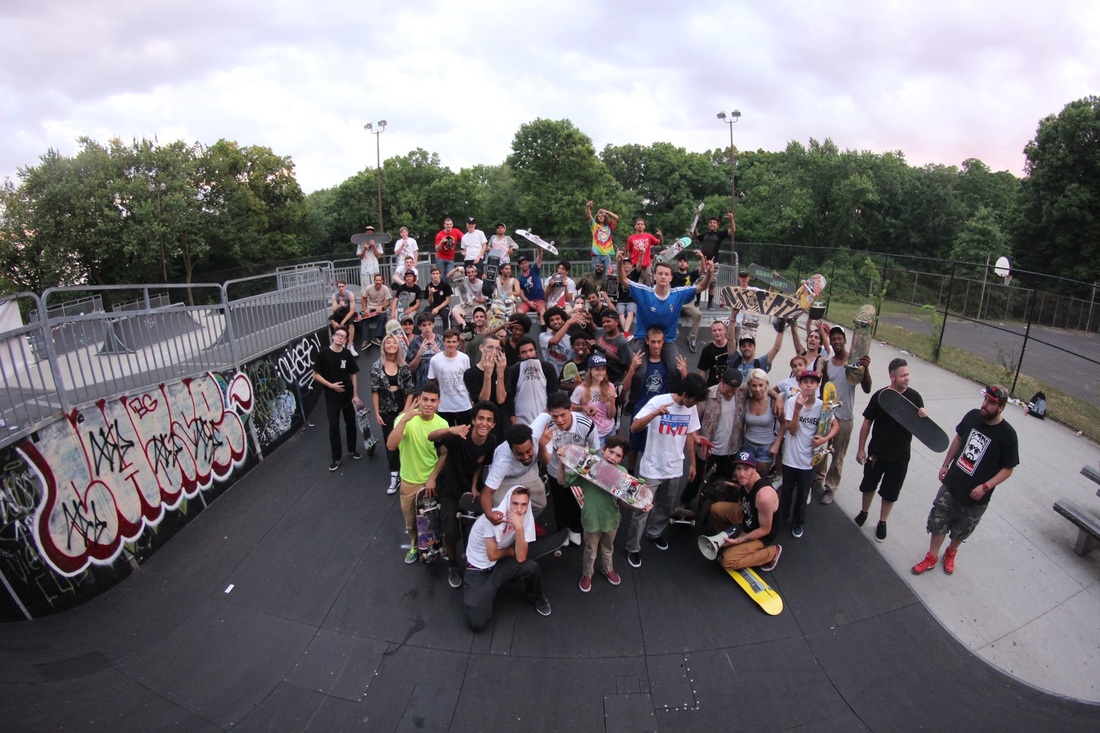 Our groms held it down at Grey's Ferry in Philly. Congrats to Devin for taking 1st in the 9-12 division , as well as James for taking 2nd in the 13-15 division. Peep the footage we got with the little dudes.

New Episode of 'Meanwhile, In Jersey'

Volume 2 of Tyler's minute-long series of street footage is up. Most clips are from our trip out to Florida back in January. Audio: "Ring the Alarm" - Fu Shnickens / Filmed and Edited by JohnL.

Stop by our pop-up shop at each event! 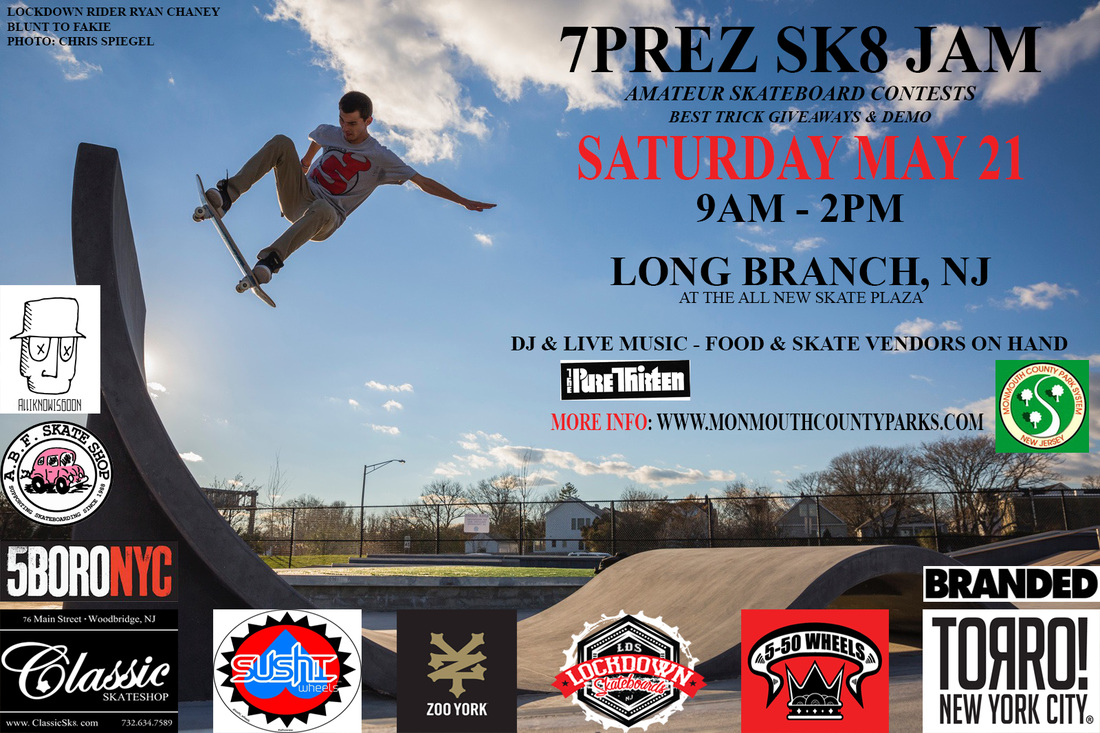 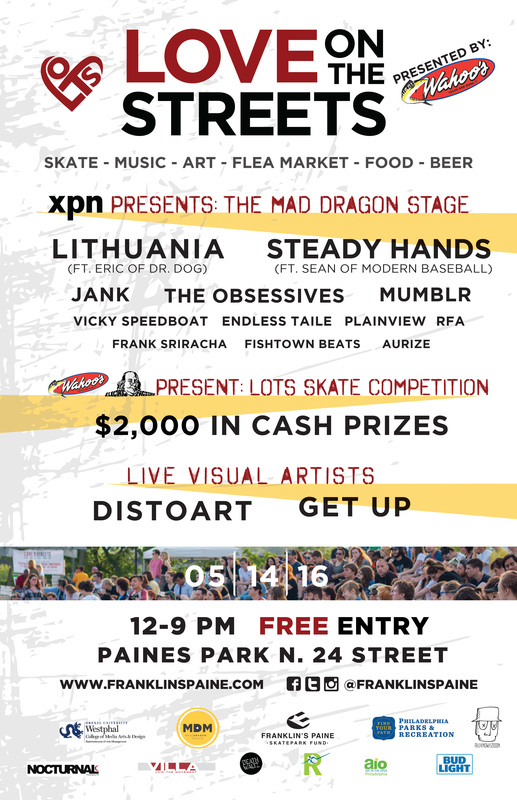 Its been a while, but here's another throwaway episode of "Meanwhile, In Jersey", featuring JohnBoy, Tyler Nelson, JohnL, Connor Hullings and Dan Mas. Be on the lookout for "Right Quick", a CookLife Short, dropping soon! 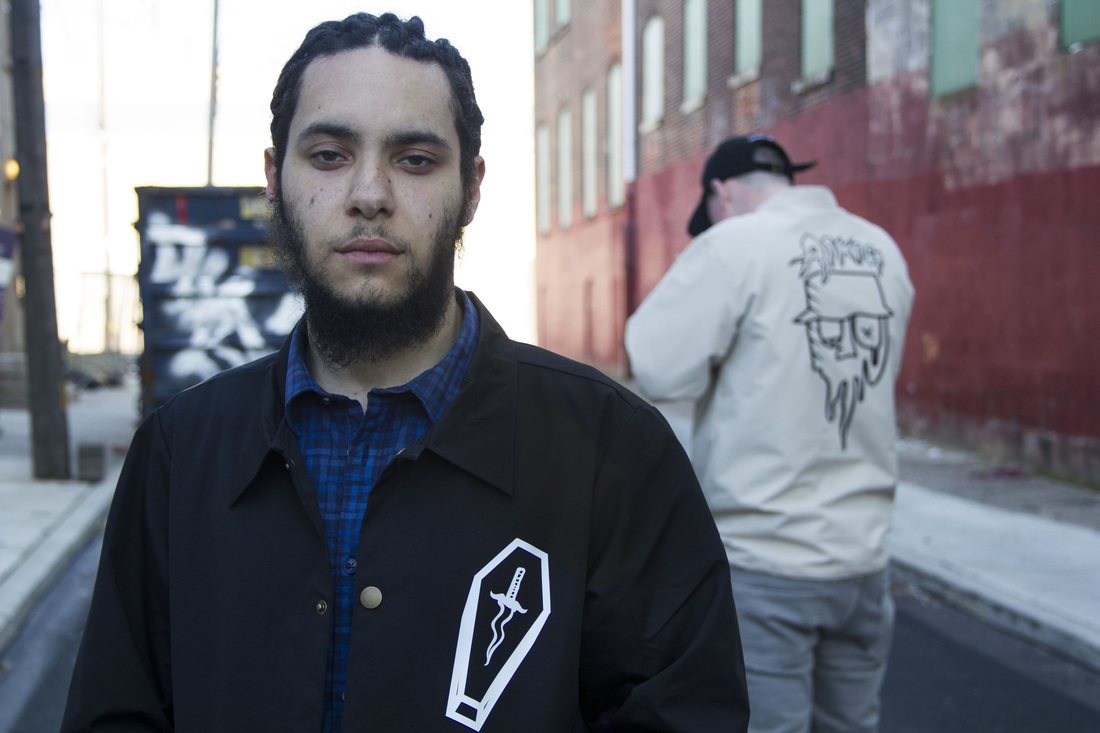 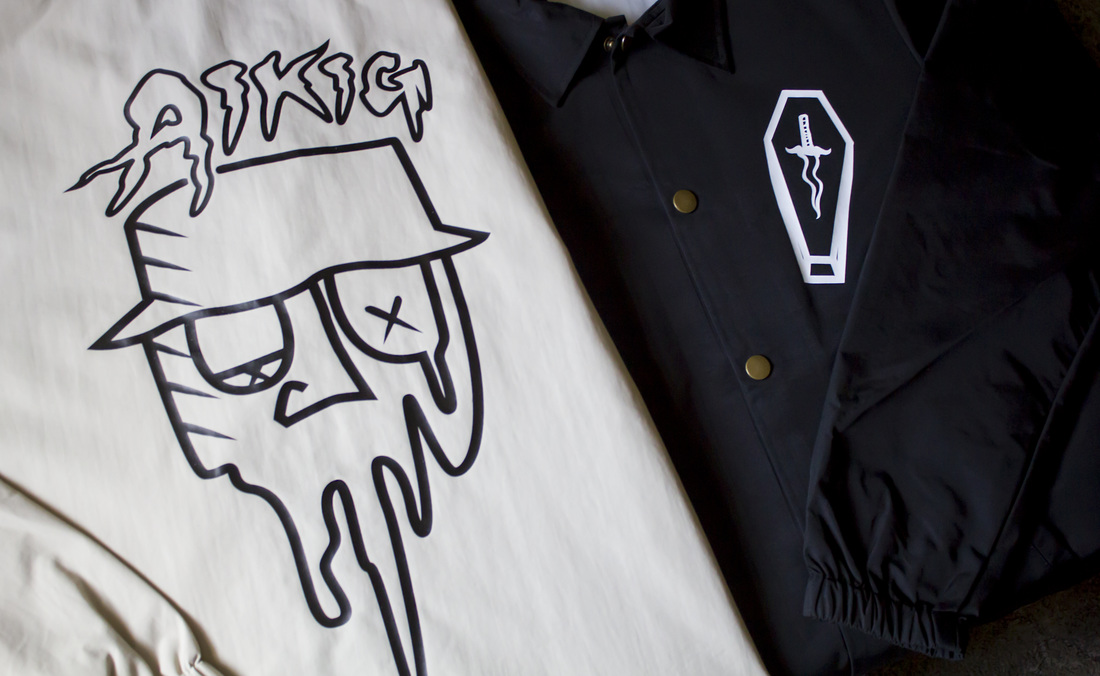 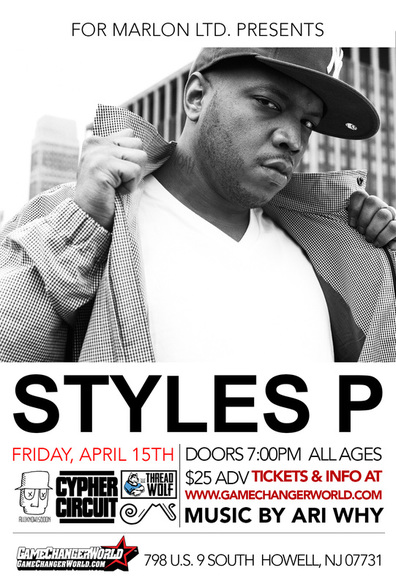 Friday, 4/15/16 , we will be back at GameChanger World for another dope show! Come through and check out the new gear we got for you! 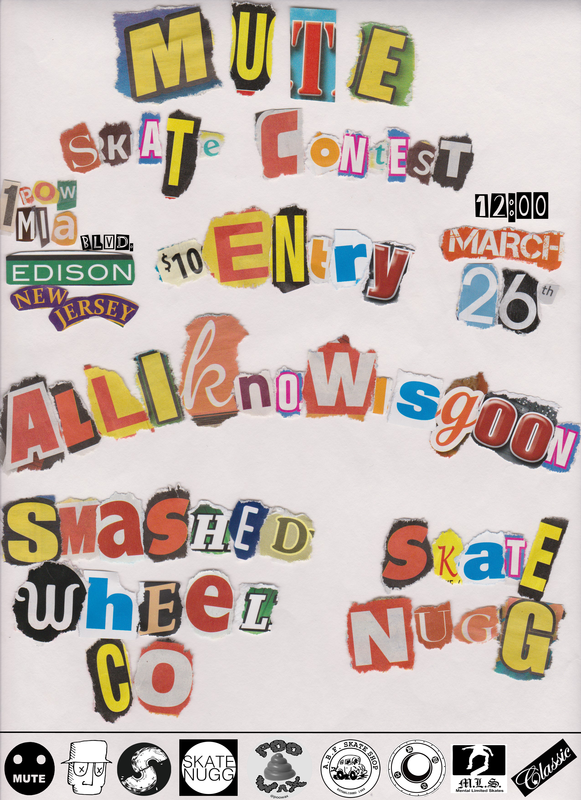 As Spring is coming, just around the corner, we will be kicking this season off with a Jam at Edison Skatepark in NJ ! Come through for some good vibes, food and prizes from all the sponsors above !

Slam of the Week:

Tyler Nelson can roll a joint pretty well.... Behind the Lens: Kevin Groskranz 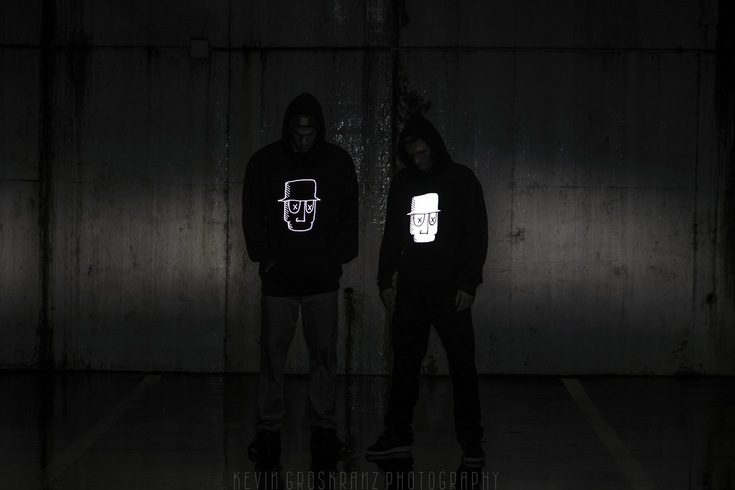 New 3M reflective hoodies in stock! Logo head reflects and illuminates in low light. Perfect for skating at night so your ass doesn't get ran over by a car!